Facebook, Tesla, Uber - The Case for Treating Communications as a Business Strategy

Before I joined the world of public relations, I was a business reporter for Advertising Age. I worked with communications professionals and company executives to educate my readers about the latest marketing and advertising strategies. And while the media landscape has changed dramatically since my time as a reporter, one thing remains consistent: Journalists need access to business information in order to do their jobs.

Now imagine my surprise when I came across this recent Washington Post article on “the death of business reporting.” Within the article, the reporter outlines the struggle of gaining access to company executives -- even when working on a positive feature story. (Typically, that kind of coverage is music to any company’s ears.)

Media relations has some level of risk associated with it, so it’s understandable that many companies get nervous. Whether it’s a proactive effort or a reactive response to news, there is a certain vulnerability involved in putting your story in the hands of a journalist. After all, they can discuss your business without your complete control of the outcome. However, communications and media relations are strategic business imperatives, and treating them as such will bring long-lasting benefits.

The growing influence of technology companies has changed a lot of things in the last few decades, and the standard approach to media relations seems to be one of them. Quite simply, technology companies are among the worst culprits of bad media relations practices. Ignoring, deprioritizing and fearing the business press – or putting media relations in the hands of an ego-driven CEO rather than a team of communications experts -- is a symptom of a bigger problem. Namely, many tech companies do not see communications as a strategic business priority. Instead, media relations is treated as a marketing tactic or a publicity generator, not as a highly valued skill such as coding or engineering.

Ultimately, that leads to bad PR. It doesn’t help the company gain credibility, shape or shift brand perception or protect its reputation. Here are just a few of the many reasons why tech companies should start treating communications as a critical business objective.

As a former member of the media, take it from me: Most business reporters aren’t trying to make a name for themselves or take down your company. They’re simply trying to gather the facts and inform the public through a compelling story. Companies who treat communications and media relations as vital components of their businesses will continue to differentiate themselves from the rest of the pack. They’ll benefit from additional avenues that help shape their brand, build trust with their stakeholders and enhance their reputation. 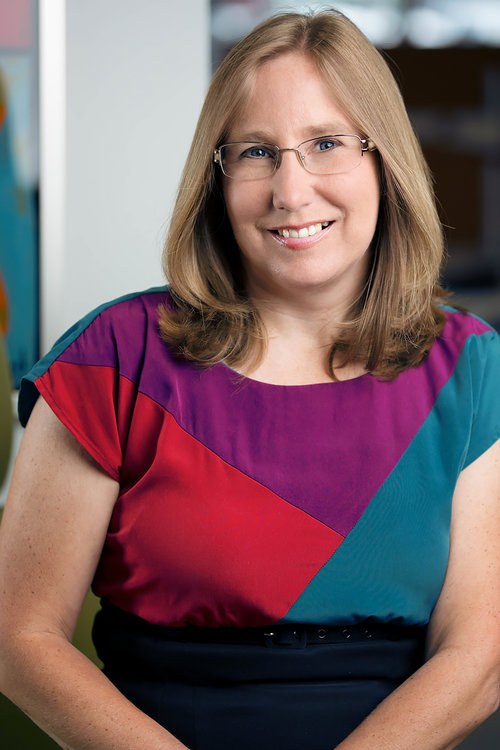 Written by Leah Haran
Ready to build a communications strategy for your business? Get in touch with me today. 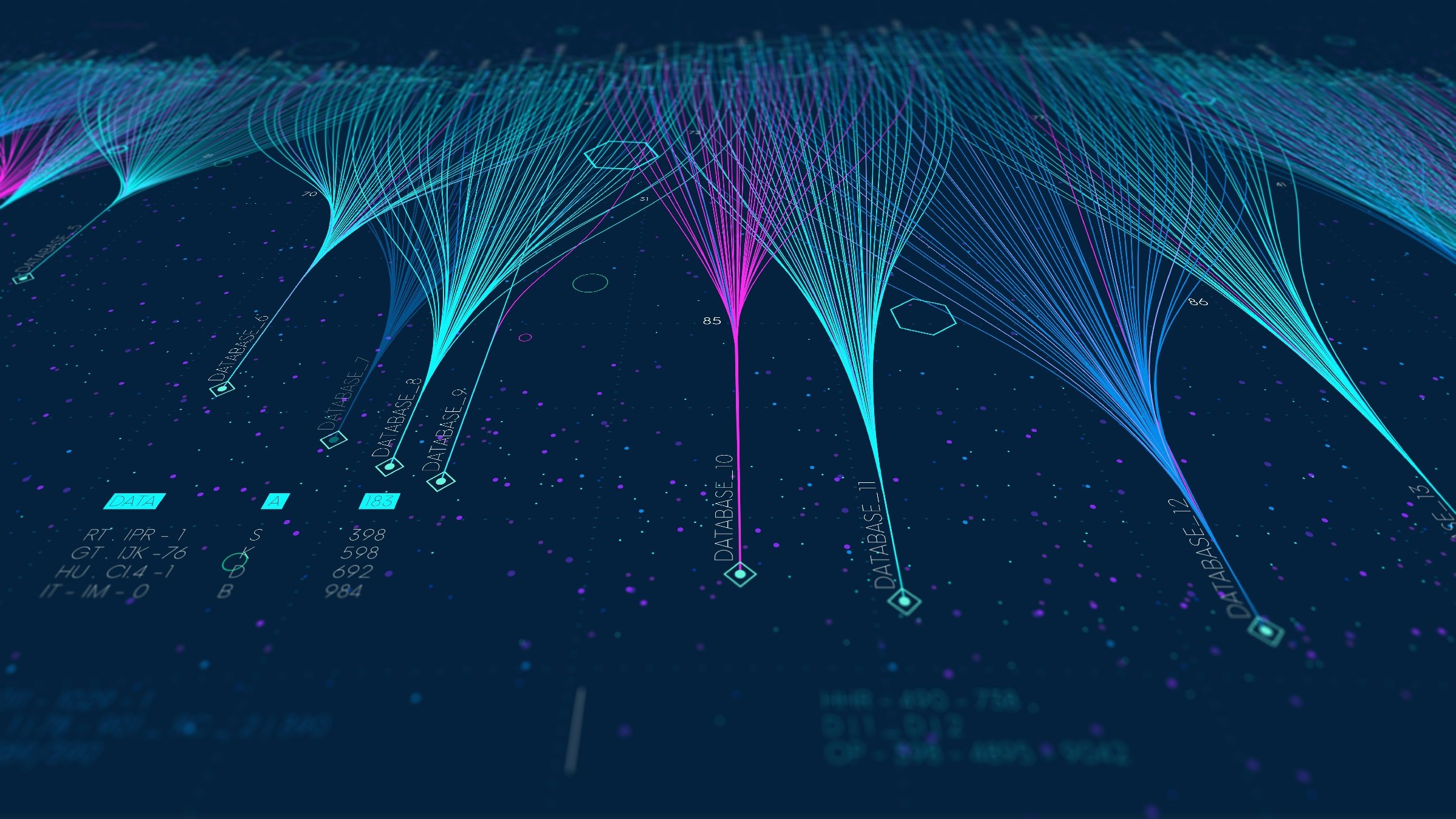 Integrated marketing: Your best path to brand growth in 2021 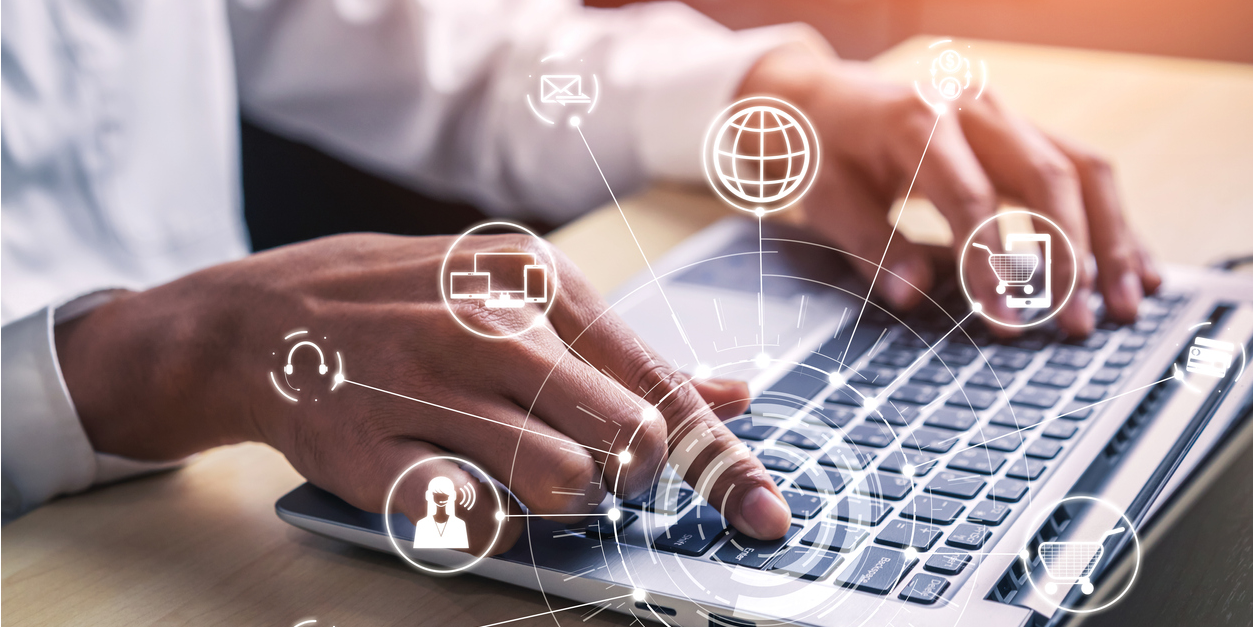