Airfoil is celebrating its 20th anniversary this year, which has inspired us to reflect on the traits that have defined our agency since day one. We’ve always been a tech-focused PR agency, but the definition of “tech-focused” means something much different than when our doors first opened in 2000.

When Airfoil came into existence, there was no such thing as social media – or text messaging, for that matter. Wikipedia didn’t launch until 2001, so if you needed quick info on a topic, you’d consult an encyclopedia on a CD-ROM or even an honest-to-goodness set of thick books. The iPod didn’t exist, let alone the iPhone.

It goes without saying that the technological advancements of the past two decades have fundamentally changed our corner of the business world. Those same innovations have also transformed how we conduct business, how we communicate, and how people relate to the brands and products at the heart of the tech industry.

Airfoil couldn’t have kept up with all those changes without remaining as nimble and adaptive as technology itself. We’ve always been a proudly independent small business, and thank goodness for that. Our independence has allowed us to remain flexible and agile, which has enabled us to grow at the speed of the tech industry.

As the saying goes, “big ships turn slowly.” Airfoil has always been more like a fleet of speedboats.

In the past few years, we’ve grown our social media strategy team, expanded our content services into digital video and podcasts, and launched Airfoil Digital to meet growing demand in the areas of lead generation and web development. Our status as an independent small business has allowed us to launch new service lines quickly, integrate those services seamlessly, and swiftly implement opportunities for improvement. It’s been a vital part of our ongoing evolution as a modern PR and marketing agency.

Of course, being a smaller independent agency also presents its fair share of challenges. Those big ships may turn slowly, but they often have access to the manpower and resources that allow them to make a global impact on a regular basis.

That’s why a relatively new Airfoil trait is so exciting to us. It has already unlocked exciting opportunities for our agency, and those opportunities will only grow stronger in the future.

Just over a year ago, Airfoil became a proud member of the Worldcom Public Relations Group, the world’s leading partnership of independent PR firms. Spanning six continents and 49 countries, Worldcom member agencies employ more than 2,000 communications professionals around the world.

As you might imagine, Worldcom membership represents incredible opportunities to network and collaborate with a vetted global network of independent agencies around the globe. But it also means much more than that.

It means experienced agencies just like Airfoil can rely on each other to extend client programs in markets around the world. It means access to Worldcom global reports, proprietary data, and industry surveys – deep-dive resources that can improve our work for every client but are nearly impossible for smaller agencies to explore on their own.

In our short time as a Worldcom member, we’ve had opportunities to elevate our collective wisdom by sharing insights, trading best practices, and discussing experiences with like-minded, culturally aligned firms. And it’s thrilling to think that we’re only just getting started. 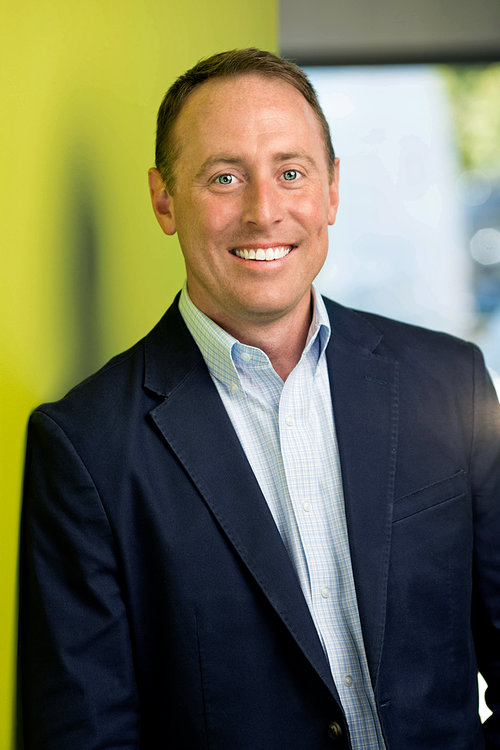 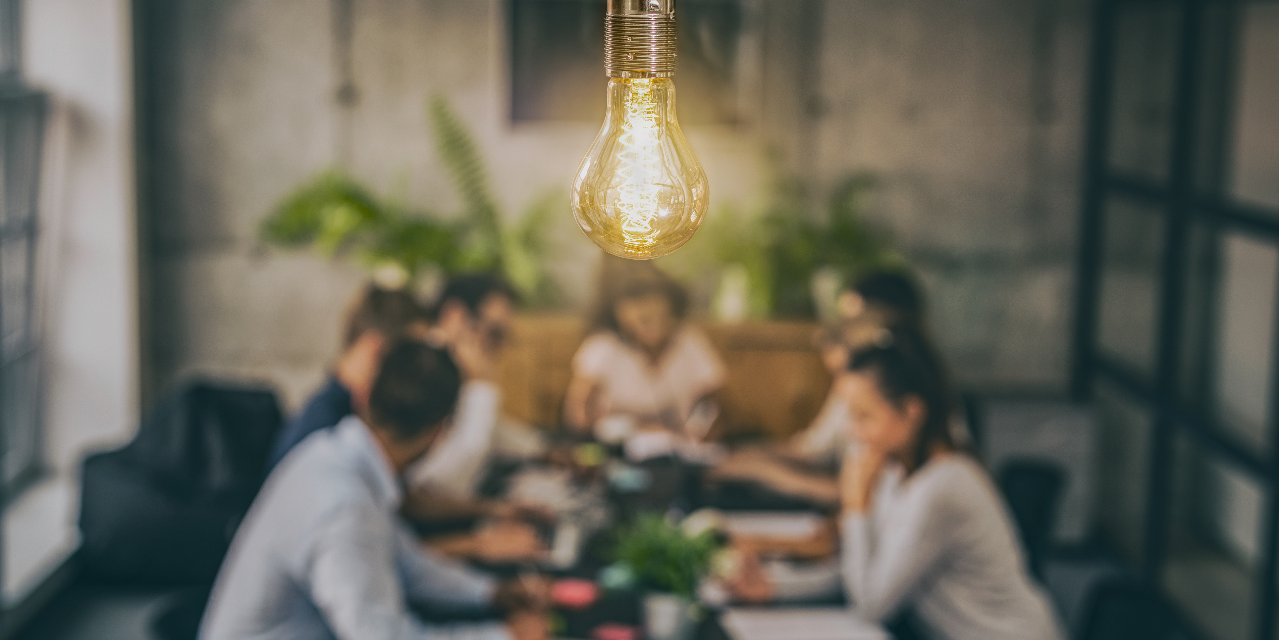 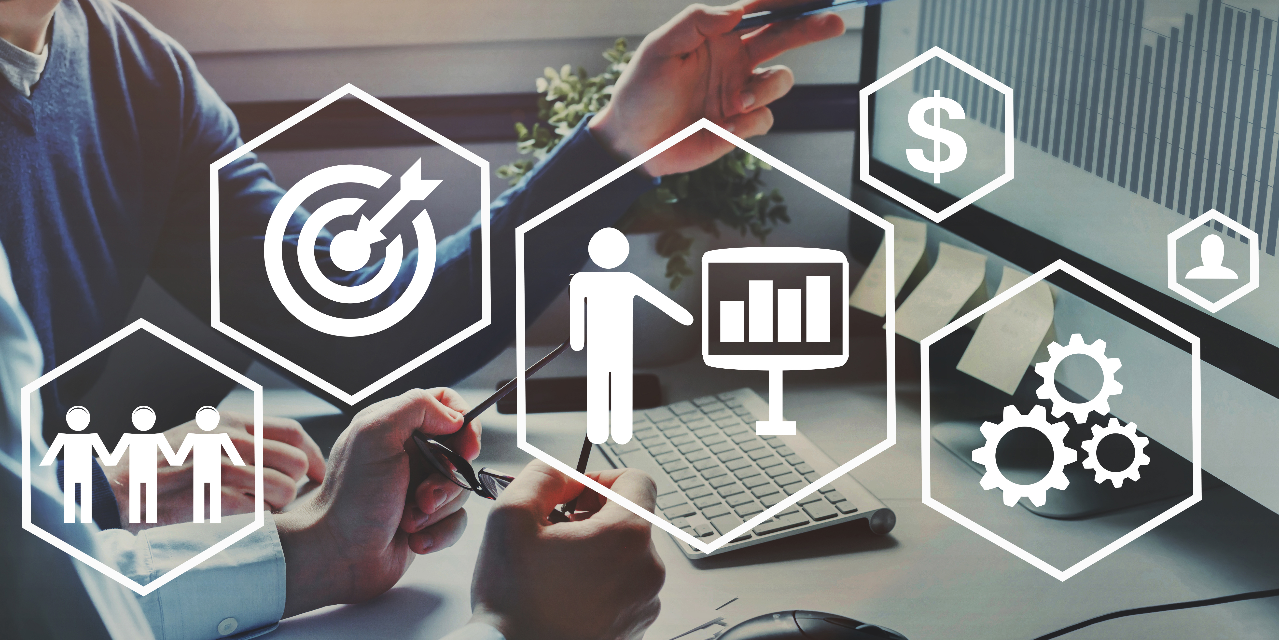 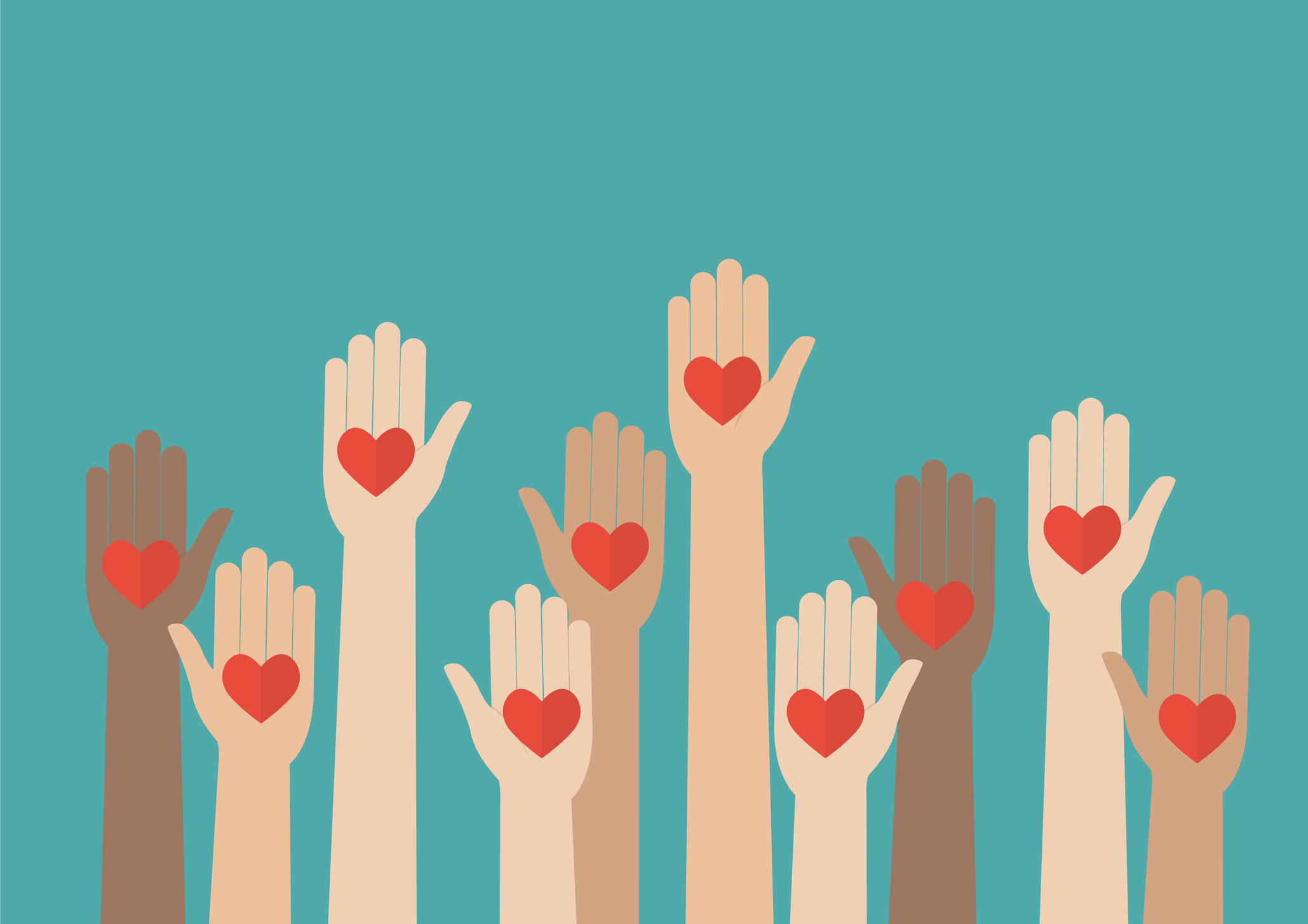