Three key takeaways from the 2018 Women in Digital Conference

2018 marked the third annual Women in Digital Conference in Columbus, Ohio, and the first I have had the opportunity to attend. Over two days, participants in the conference heard from experts in digital marketing, networked with people from across the U.S. and exchanged knowledge and power during the many “Power Hour” sessions. Attendees are primarily women; however, 6 percent of tickets are reserved for men -- representing the number of female CEOs of Fortune 500 companies.

It was a jam-packed conference with over 30 dynamic speakers; below are my top three takeaways:

While women were the focus of the conference, the most quotable line may have come from Mike Bills, founder and CEO of Venn Growth Collective, as a part of his conversation with Kelly Mooney on the Future of Retail in the Age of Amazon. He stated that the national conversation focuses on specific dying industries, like coal and steel, but, “more people work at Kohl’s than work in coal.” The loss of just one large retail store will be staggering to the job market, though some retailers are showing an ability to make meaningful changes. Bills’ top tips include focusing on the mobile shopping experience first, as most consumers do their research on their phones before they head to the store; and thinking of your retail space as a way to bring your customers together, rather than to showcase product.

Diversity is a differentiator

“Take out your phones right now and do a Google Image search of ‘couples’ or ‘kissing,’” implored Karen Okonkwo, from the center of the stage at Columbus’s Southern Theater.

As I scrolled through the results, I saw a sea of white, heterosexual couples sharing an embrace.

Okonkwo intends to help diversify that result with her company, TONL, a stock image provider. Okonkwo is a Nigerian American serial entrepreneur who believes that representation is a pivotal step in increasing diversity and inclusion.

Stephanie Campbell, the director of social media for Aerie, took the stage shortly after to discuss the incredible success of the #AerieREAL campaign. The campaign started in 2014 when Aerie made a pledge to stop digitally retouching any models in their photographs. Last year, they doubled down on that promise and brought in “real,” non-model women to be photographed in their pieces. These women included people of color, many body types along with people with disabilities and chronic illnesses.

It is no surprise that Aerie has seen a jump in sales aligning to their commitment to realness -- customers are increasingly seeking authenticity in the brands they choose to shop. Campbell explained that transparency is key to Aerie’s success, stating, “if the curtain is pulled back, there should be no ‘Wizardry.’ Your customer sees the same values in front of and behind the curtain.”

Don’t be afraid to take a stand

Brand authenticity was a hot topic throughout the conference, and Aerie’s perspective was echoed by other speakers. On retail, Mike Bills stated that just as we see division in the U.S. on politics and social issues, different people are shopping at different stores. “Consumers are so bifurcated, you won’t please everyone,” he said. There is true value in taking a stand on something as a brand; as Bills put it, “if you don’t alienate someone, you won’t truly resonate with everyone.”

Tanisha Robinson, managing director of BrewDog USA, seconded this statement during a live recording of the official Women in Digital podcast, Slings and Arrows. She highlighted the recent Nike ad featuring Colin Kaepernick as a great example of why it is “important for a business to take sides on key issues.” Robinson delivered a rousing keynote at last year’s conference in a talk titled “Why I Don’t Want Nazis to Buy My Beer,” so it stands to reason that she is familiar with brands taking a stand.

All in all, it was an engaging two days that made even a trip to Ohio worth the drive -- and I’ve already got my ticket for next year. If you want to learn more about Women in Digital, or becoming a member of the Detroit chapter, please feel free to connect with me or visit womenin.digital to learn more. 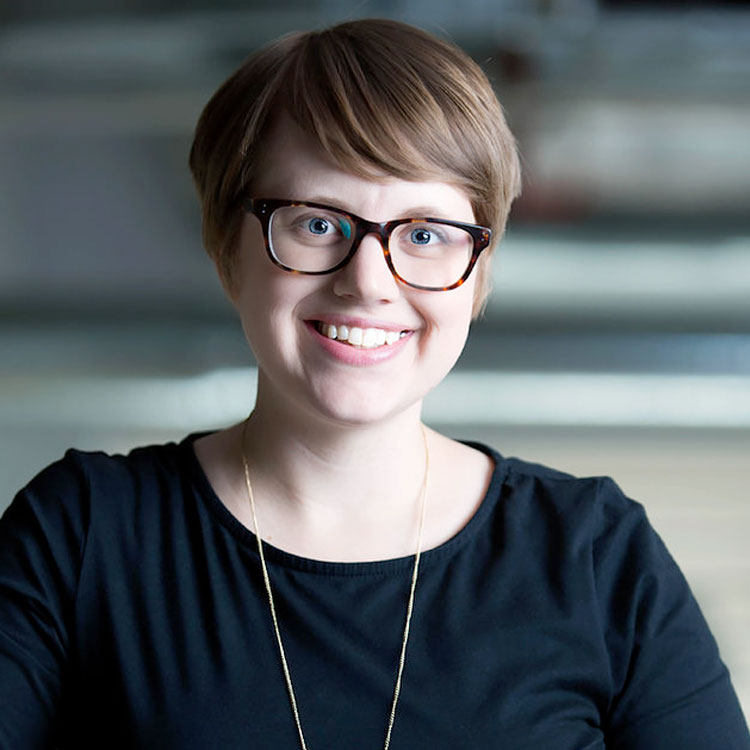 9 trends and habits of Gen Z 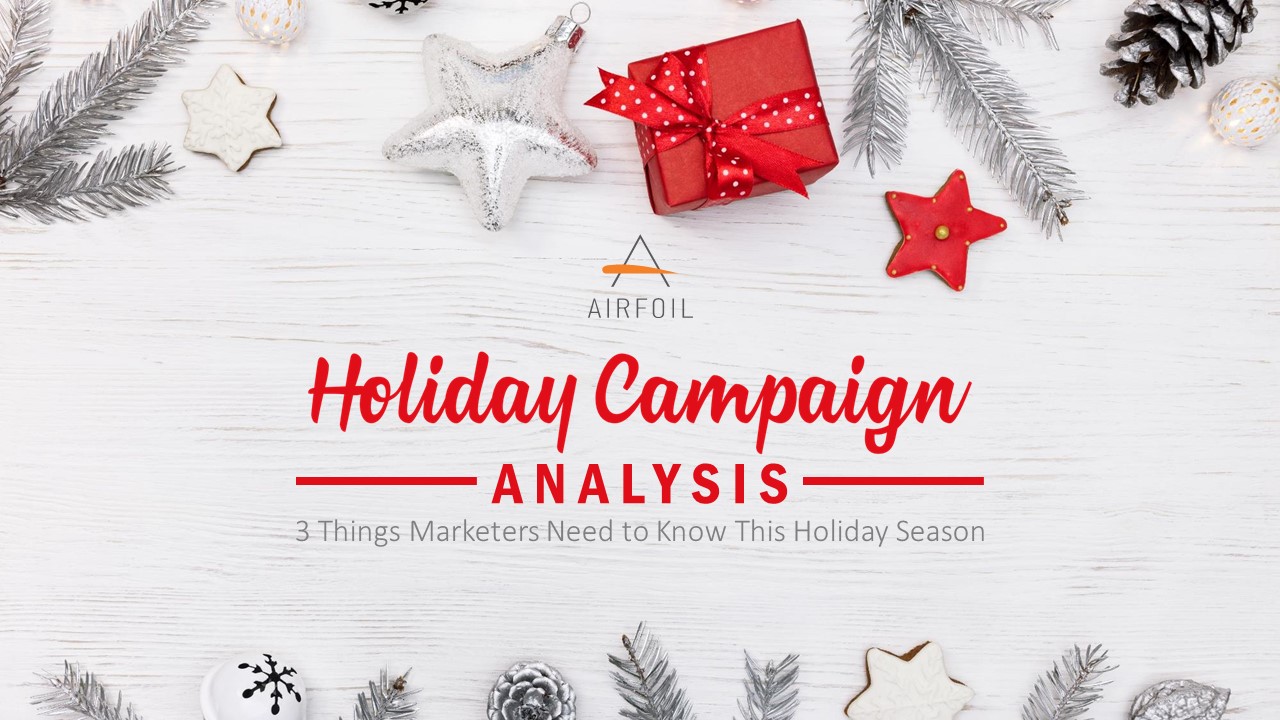