At CES every January, North Hall at the Las Vegas Convention Center provides an early look at the in-car technologies that may become as common as cupholders and car stereos in the near future. It made for an exciting first day at CES, as Airfoil Senior Social Media Specialist Connor Grant and Editorial Director Tim Moynihan tackled the electric vehicles, flying taxis, and wildly reimagined car interiors that turned heads at the show. In our day-one CES recap video, Connor and Tim pinpointed five big news highlights and trends in the mobility space. Watch the embedded video above to learn their insights on the following announcements. 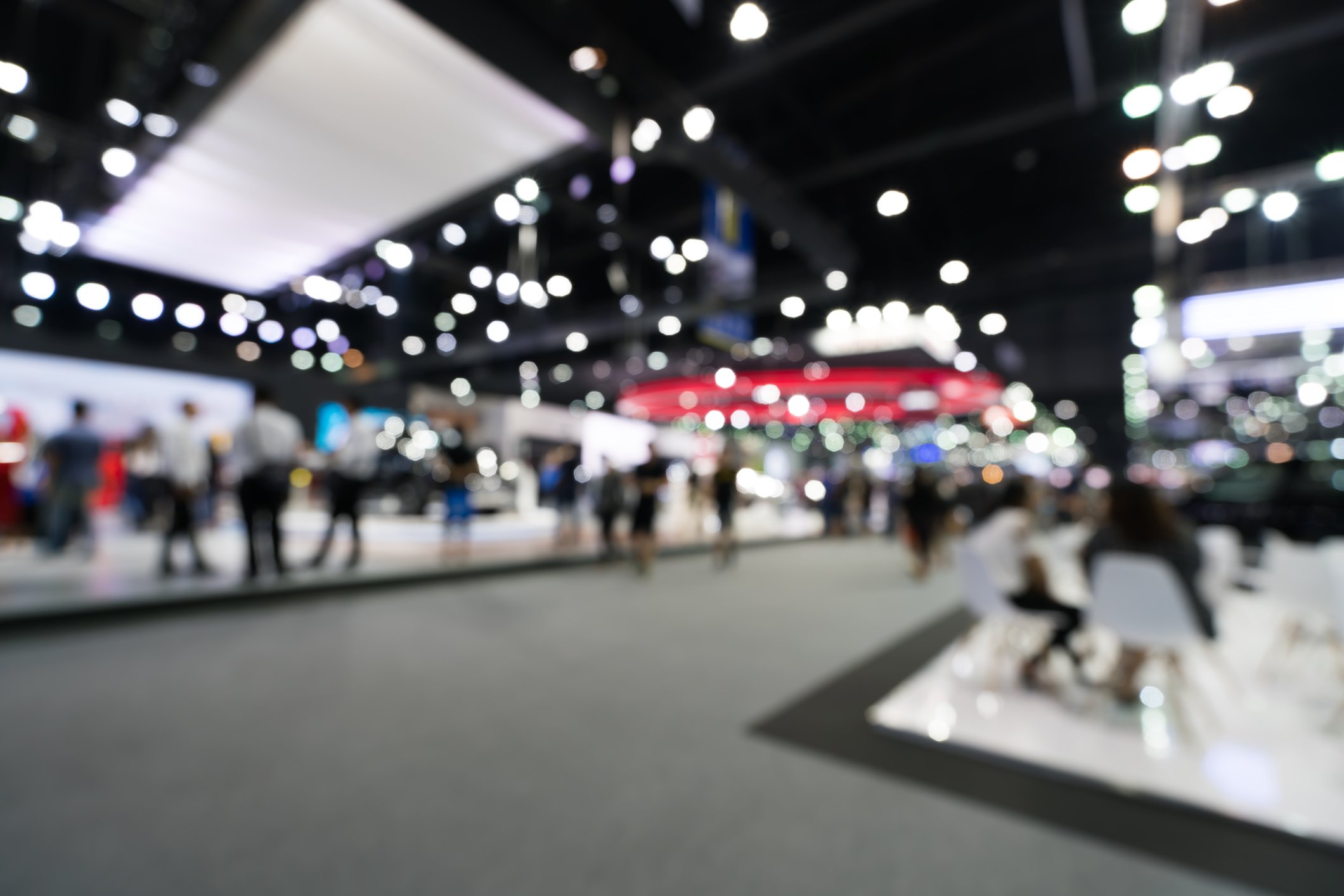 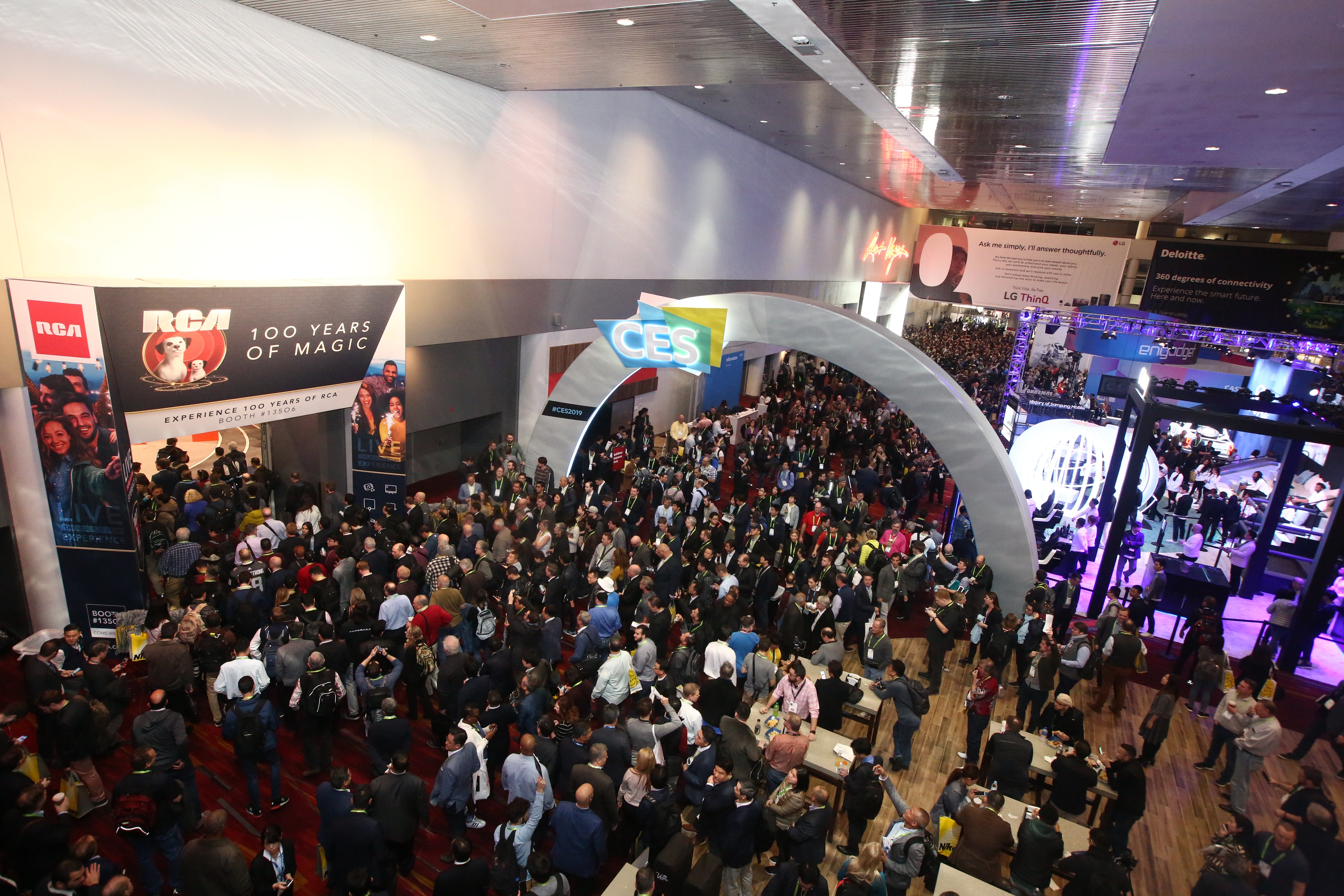