Hiding Instagram likes isn't a game-changer, but it does change the game

The most popular game of the moment isn't basketball, “Another Eden” or Madden. For ten years running, social media – and Facebook in particular -- has practically become a national pastime.

Rather than buckets, gold coins or touchdowns, the rewards are likes, comments and shares. However, our new favorite game has seen a dip in popularity lately. Content now struggles to earn our attention, as oversaturation and mundane posts have led to decreased engagement. People aren't playing like they once did.

This isn’t just a Facebook thing, because social media feeds as a whole are suffering. Straight up, they bore the heck out of you more often than not.

It reminds me of watching ESPN in the summer of 2003. After being spoiled by Brazil legend Ronaldo’s swift moves and famous haircut during the 2002 World Cup, the following summer consisted of Barry Bonds, Alex Rodriguez and Slammin' Sammy Sosa hitting home runs on what seemed like a neverending Sportscenter loop. Home runs are an impressive physical feat, but they were a far cry from the Ronaldo eye candy we had just been treated to.

All of this led me to coin the phrase home run highlight syndrome in July 2003. And in the world of social media, home run highlight syndrome has returned with a vengeance in 2019. It's the same plays, just different names and uniforms. We’ve become desensitized to the spectacle. And because social media isn’t as interesting as it once was, the platforms are changing the game to keep people playing.

The latest rules change involves Instagram removing the “like” counter from public-facing posts. Here's how the motivation for hiding likes ties into home run highlight syndrome: Outside of a handful of brands, influencers, creators and curators produce the most entertaining content. Highly visible posts from folks with a lot of followers with low engagement rates make everyone look bad.

Social platforms have built an empire of the backs of the best content producers essentially for free. No one is paid to post exclusively on a platform – at least not yet. Low likes and engagement on their content doesn't do influencers, creators or curators any favors when it comes to getting offers for sponsored content or partnerships with brands.

No matter the rules of the game, the best players are always the most valuable asset. The longer they play, the longer people will come to watch. You might as well keep the best content creators happy and keep them in the feeds as often as possible. No one is logging in to see yet another shot of a vertical phone in the wild.

P.S. While we’re on the topic of hiding likes, it’s important to understand Instagram’s reasoning for the decision. According to Instagram, removing visible “like counts” from photos is an effort to minimize the effects of peer pressure and shift attention away from the number of likes to the photos themselves.

With that in mind, wouldn’t it make more sense to hide the likes on your own content rather than other peoples’? After all, low engagement on one’s own posts seems to be the root of the problem. I don't care how many likes @StephenKurily gets, but I would love an explanation why this glorious photo of my brother only got 58 likes. 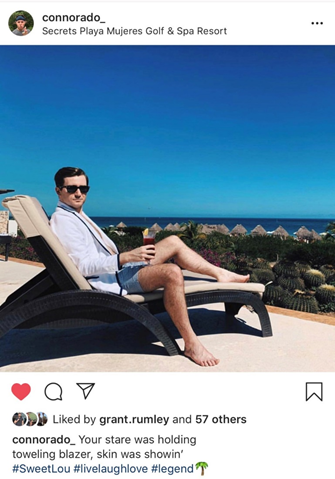 What do you think about Instagram hiding likes? Do you think it makes more sense to hide each user’s own likes? Leave your comments on one of the social posts promoting this blog! 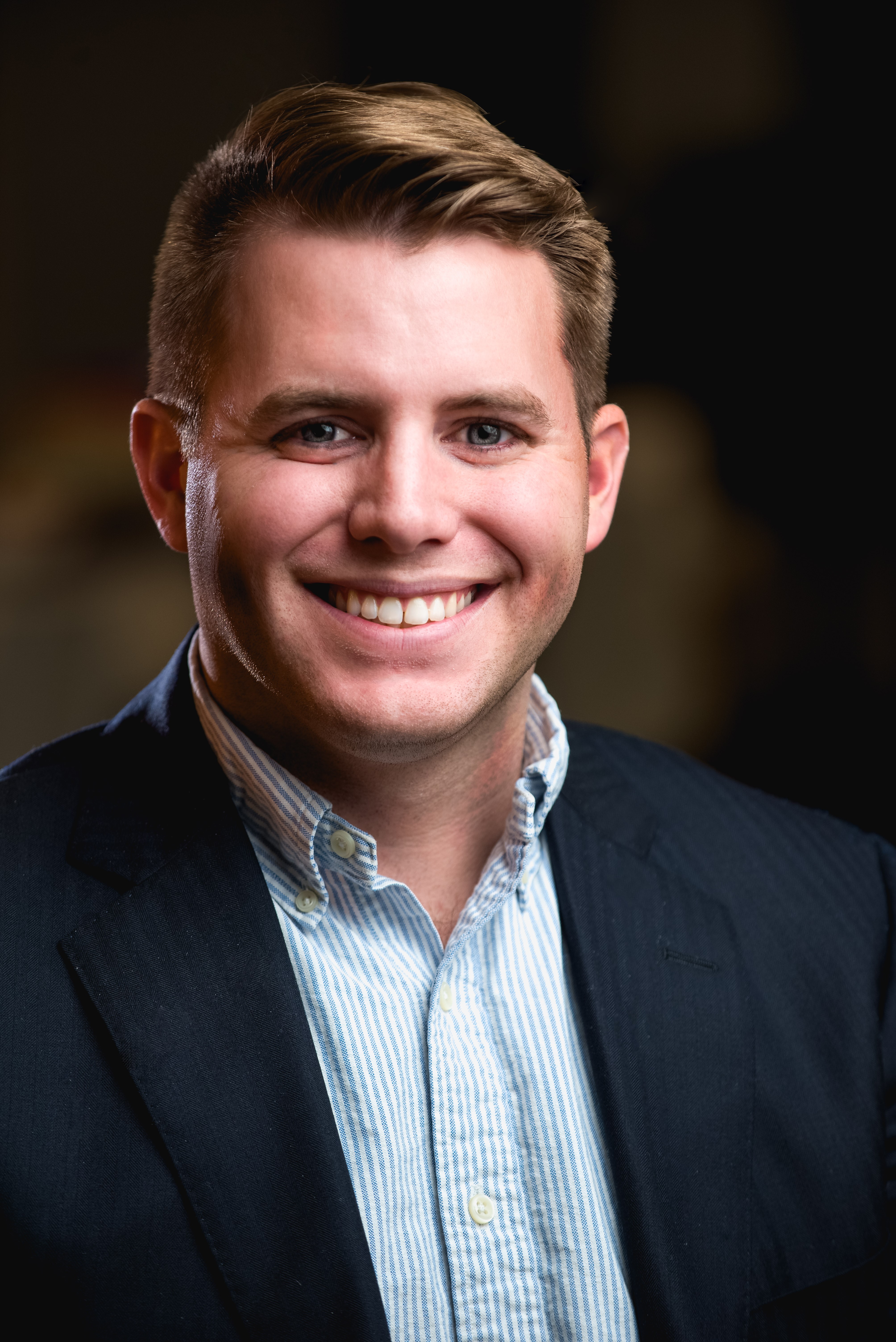 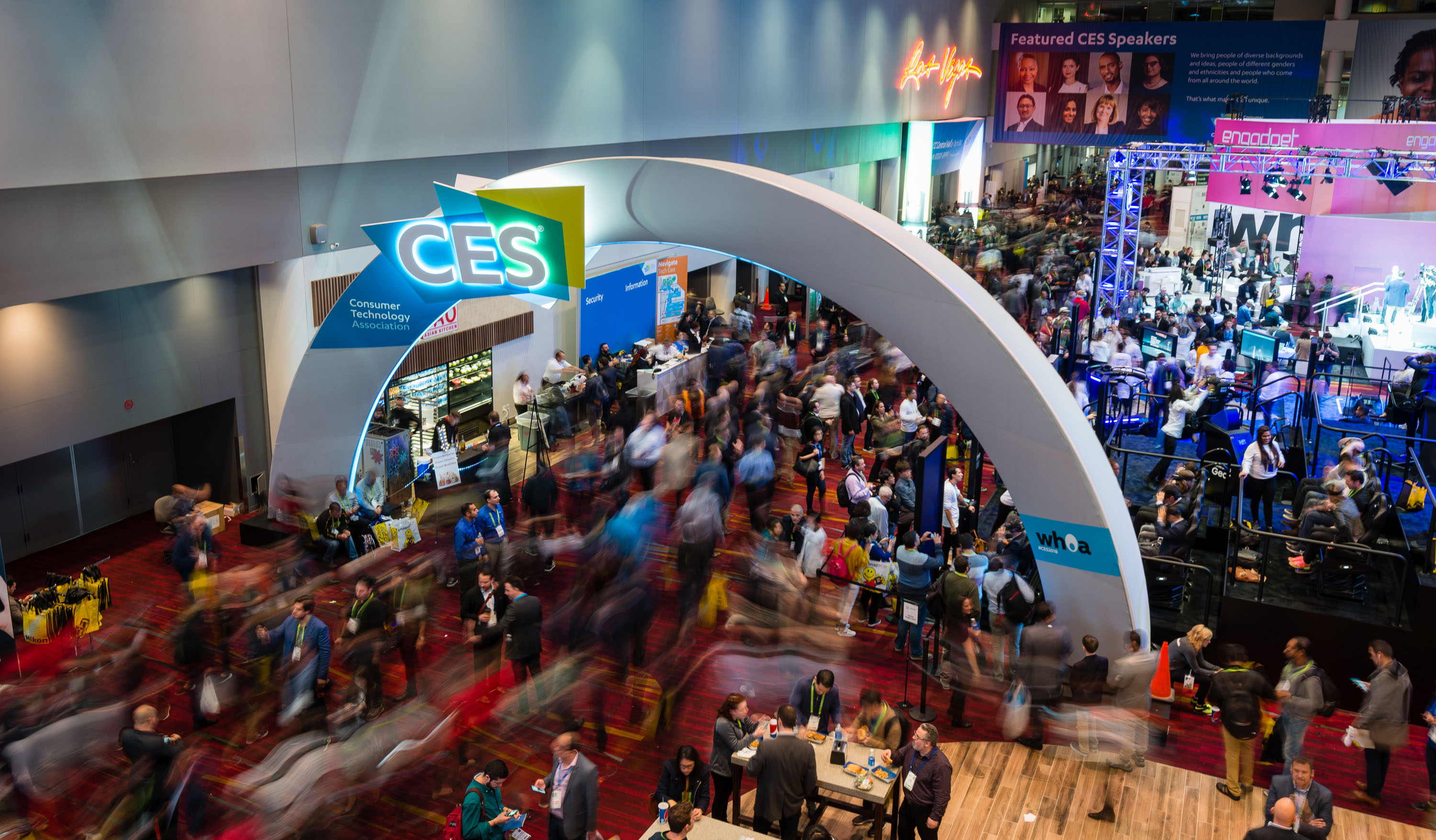 5 tips for using social media to stand out on the 2019 CES show floor. 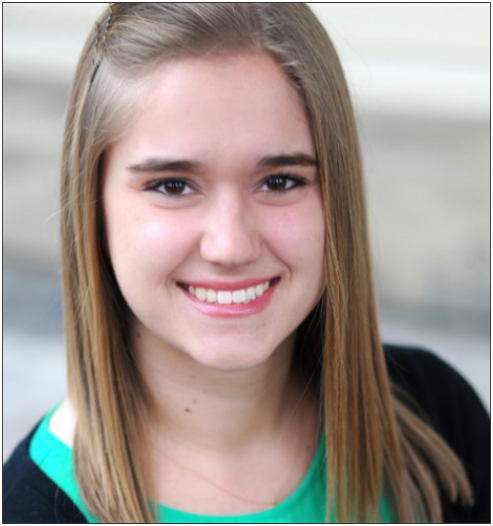 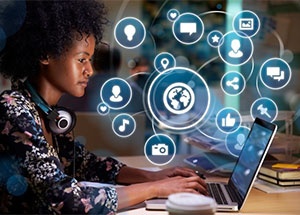