The world of tech is changing daily, and the world of tech media may be changing even faster. In late June, a panel of Michigan tech journalists gathered for a PRSA Detroit event at Airfoil’s office in Royal Oak. The lively panel discussed their insights on the future of automotive technology in Detroit, the city’s ability to attract future tech businesses and how manufacturing innovation will affect the state.

Michigan will remain at the heart of the auto industry

While other markets may be leading in gadgets, apps and other forms of technology, Detroit will lead the way in the development of vehicles. Affectionately nicknamed “The Motor City,” Detroit is already considered the center of the American automotive industry. That won’t change anytime soon, due largely to The Big Three – Fiat Chrysler, Ford and General Motors – and their Metro Detroit headquarters.

According to the panel, Detroit has legacy knowledge of automobile construction and decades of industry mastery, which means the Motor City can handle the complex design, assembly and craftsmanship of the cars of the future. And, thanks to Ford’s recent purchase of the Michigan Central train station, space for electric and autonomous vehicle testing and research will be ready in 2020.

Auto shows need to adapt with the industry

Automakers have long used massive trade shows to debut new vehicles and tech, but the popularity of these events has been on the decline. Numerous auto companies, including Ford, Nissan and Volvo, are skipping larger auto shows in favor of digital campaigns and company-specific events with less show-floor competition.

Several factors are contributing to the decline of the auto show, according to the panel. Winter weather conditions are an issue in Michigan, and with big-name shows such as the North American International Auto Show scheduled for January, attendees have to worry about travel conditions. What’s more, out-of-state attendees have less opportunity to see the state at its best. In general, auto shows also provide show-goers with limited opportunities to interact with new products, which can be a turn-off for media attendees.

To rev up interest in auto shows, the panel agreed that these events should be more hands-on for attendees. Product demos should be easier and faster to participate in, as well. The good news is that Detroit is already working to create solutions for these challenges. The Detroit Auto Dealers Association, for example, is reportedly planning to shift the North American International Auto Show to June. That time of year should allow for plenty of outdoor events, vehicle test-drives and tech demos.

Autonomous cars are in our future, but we’ll have to wait a while

We may be hands-free road trippers one day, but the panelists agreed that autonomous-vehicle tech isn’t quite ready for the masses. While companies like Google and Apple are using their technical know-how to develop important self-driving technology, Michigan-based companies like Ford are drawing on their manufacturing experience to move autonomous projects forward.

With increasing demand for technical jobs and skilled-trade laborers, it will be critical for the state to provide top-of-the-line manufacturing curriculum for students. To read more about Michigan’s education needs, stay tuned for part two of our three-part blog series.

Where do you think the evolution of the auto industry will lead? We’d love to read your insights in the comments below. 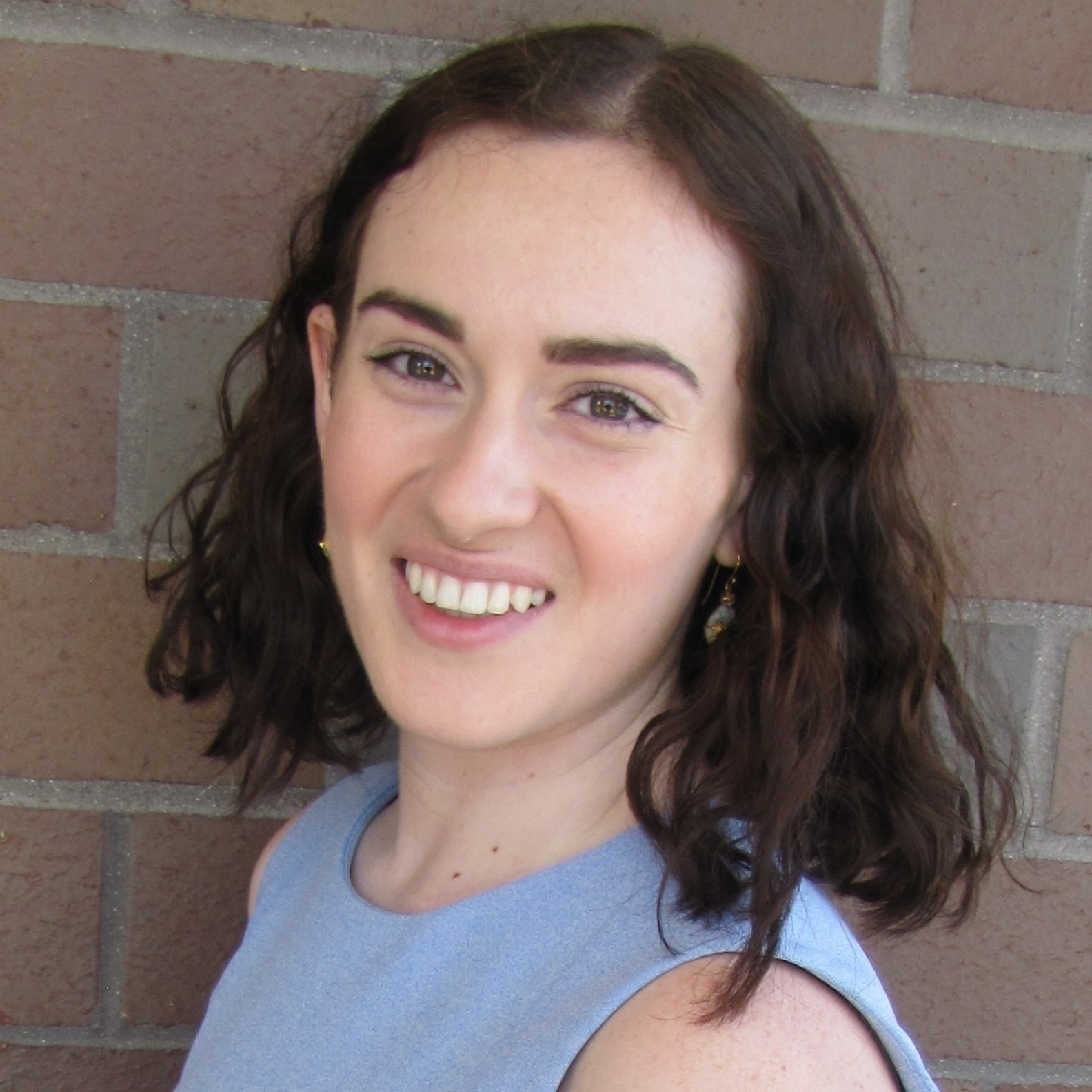 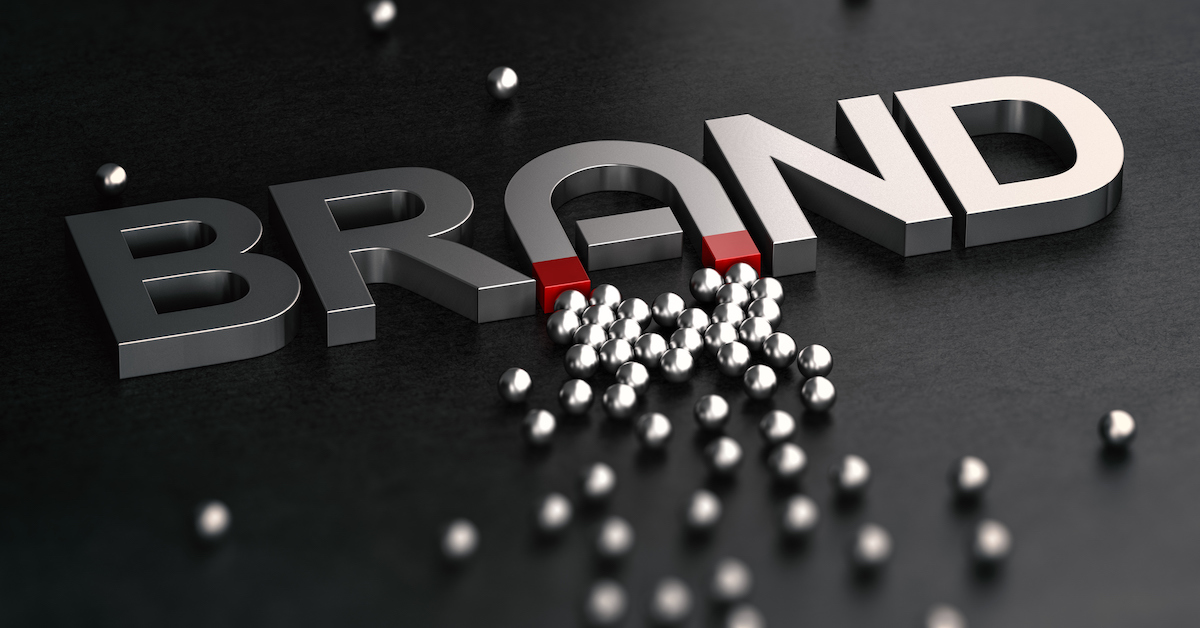 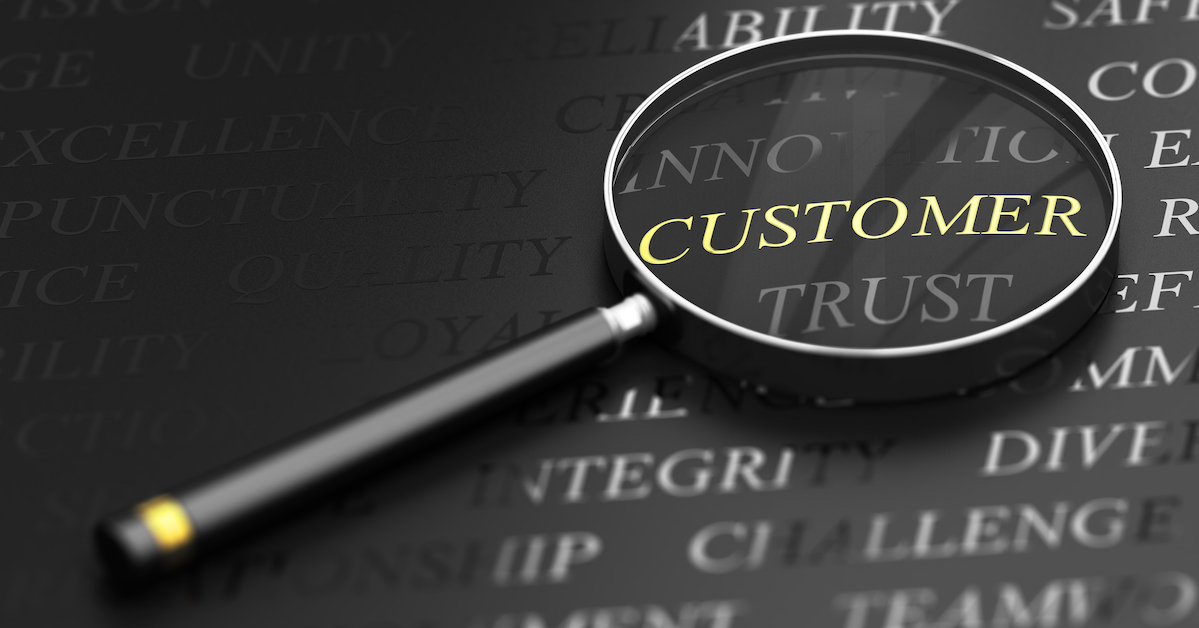 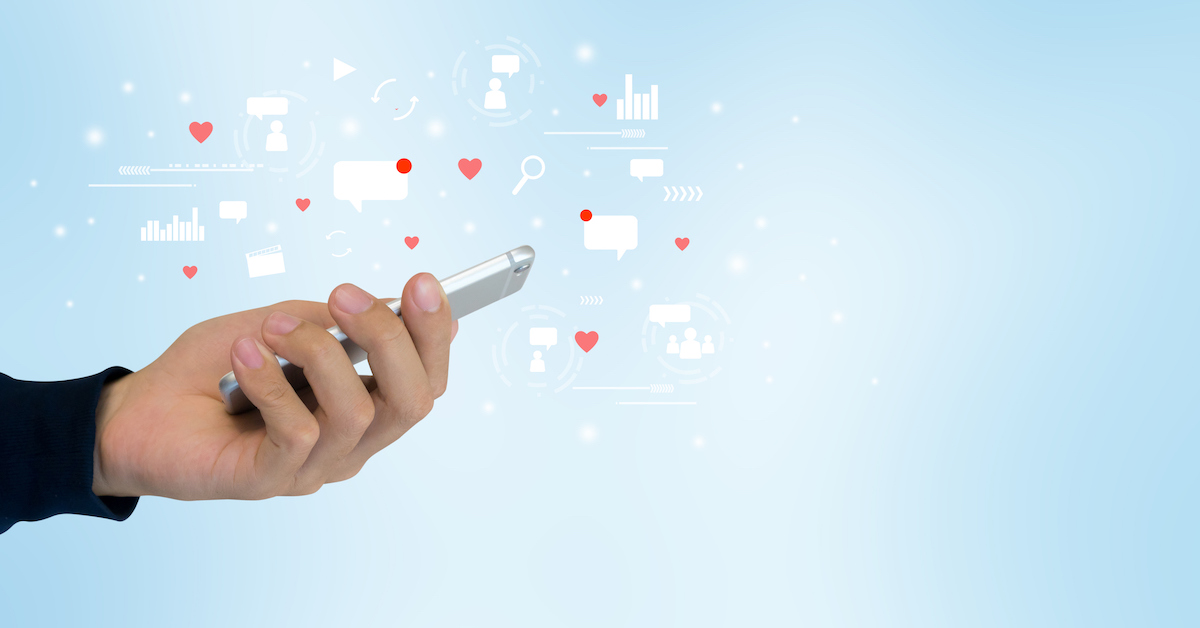 What the online world teaches us about brand perception