The rise of apology marketing: How brands can say sorry like they mean it

There’s a growing trend in the world of marketing and advertising -- and unfortunately, it’s a trend that comes in the wake of companies behaving badly. Whether you want to call it “apology advertising,” “mea culpa marketing,” or “new leaf signaling,” it’s suddenly everywhere you look.

To be sure, this is a marketing trend that no company actively seeks out. In many ways, it’s simply a distinct, consumer-facing spin on crisis communications. The details may vary, but the goal is the same: Companies embroiled in recent scandals want to regain consumer trust, and they’re going about it by admitting fault, asking for forgiveness, and promising that they’ve learned from their mistakes.

The most recent example comes in the form of Volkswagen’s “Hello Light” advertising campaign, which leans on emotional storytelling -- and a great soundtrack -- to symbolically turn the page on the company’s 2015 emissions scandal. The spot has garnered a mixed reception: I agree with the opinion that the commercial is a bold, brave, and authentic piece of communication, but I also think criticism of the spot’s sort-of-apology is totally fair.

Volkswagen’s campaign isn’t the only one of its kind in recent years. It comes hot on the heels of similarly polarizing efforts by Facebook, Uber and Wells Fargo to get back into customers’ good graces after highly publicized improprieties.

“Crisis marketing” is far from a new phenomenon. In the early ‘80s, Tylenol rebounded from its cyanide-laced capsule crisis by reaching out to consumers, recalling medication from shelves, offering free medication replacements, and eventually changing the entire industry for the better by introducing tamper-proof packaging. More recently, Samsung recovered swiftly from its Galaxy Note 7 battery debacle by issuing recalls, overhauling its battery production and QA procedures, and making consumer safety a top priority moving forward.

Of course, there are fundamental differences in the challenges Tylenol and Samsung faced. Both of those companies were victims of unfortunate circumstances, while Volkswagen, Facebook, Uber, and Wells Fargo are currently trying to recover from self-imposed scandals.

Differences aside, there are important lessons to be learned from Tylenol and Samsung’s successful brand-perception bounce-backs. Just as important, critiques of this new wave of apology marketing highlight some big no-nos. Here are four best practices for an effective brand-perception recovery:

Ultimately, marketers and advertisers must remember that reestablishing trust is a consumer choice, not a brand choice. It’s also not a quick process. In order to heal damaged public perception, acknowledging mistakes, offering an apology, and promising to do better are the bare minimum.

To successfully rebound in the longer term, brands should make sincere efforts to “walk the walk,” provide exceptional customer service, resolve internal problems, and foster a supporting culture. After all, talk is cheap – even if that “talk” costs hundreds of millions of dollars for a 30-second TV spot. 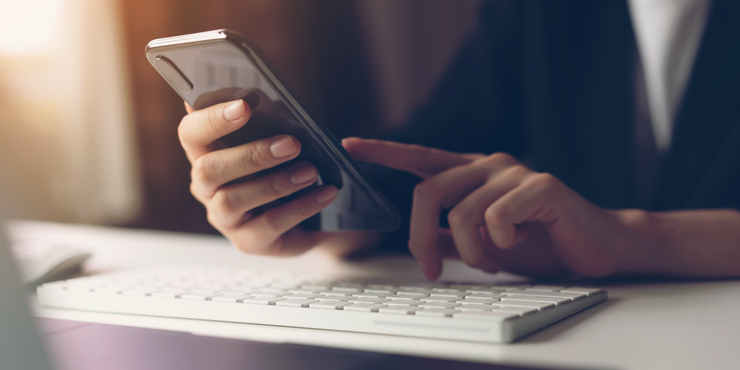 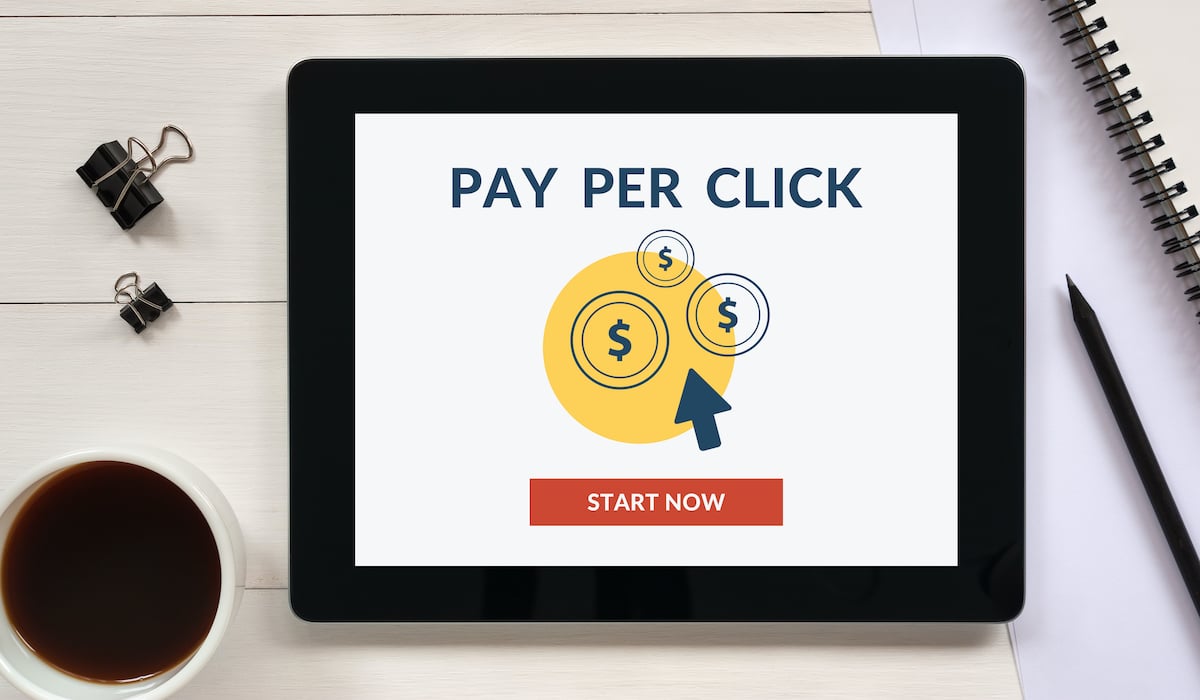 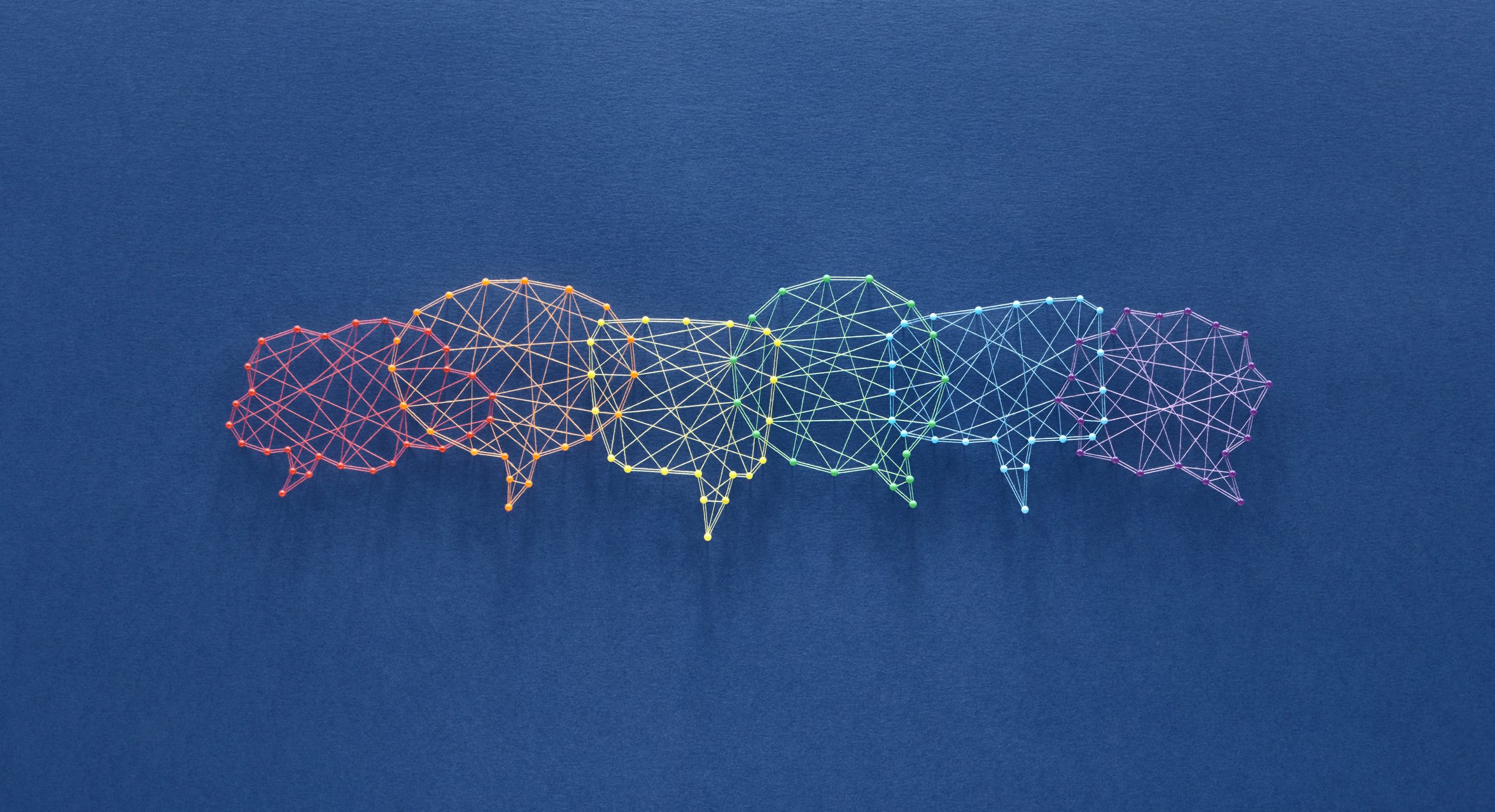