CES 2018: Three Big Trends With a Tiny Thing In Common

Every January, CES provides a sneak peek at the future. In many cases, it’s a distant future: In past years, we’ve seen car-sized drones that fly people around, vacuum-cleaner shoes and smart belts. Crazy ideas like that are a big part of the fun.

But there are also announcements that have a wider reaching and more immediate impact on how, when, and where we use technology. When you step back and take a wide-angle view of the show, these overarching trends come into focus.

At CES 2018, those big trends will involve the Internet of Things (IoT) on a massive scale, the maturation of technology we’ve seen at previous shows, and the evolution of transportation. And while these trends may seem unrelated, they all have an important (and hidden) trait in common. See if you can guess what it is.

Cities Become Sentient: For the first time this year, CES will have an entire exhibit area devoted to smart cities. Maturing IoT technologies, artificial intelligence, and the upcoming transition to 5G networks (another trend to watch!) will allow city infrastructure to become more connected than ever before. Everything from public safety to hospitals to traffic lights to utilities will be transformed as a result. Think of the rapid evolution of the smart home, and expand that idea on a citywide scale. So, how soon will your city be “smart”? Sooner than you think: The CTA predicts there will be 88 smart cities around the globe by 2025, and Denver already has a head start.

VR and AR Get a Breakthrough Moment: Most people are blown away the first time they see anything in VR, AR, or mixed reality. The problem is, much of the hardware is bulky, limited, or expensive. Much of the content is experimental, leaving a lot to be desired. Both parts of that equation will improve dramatically in 2018. You’ll see slimmer, lighter headsets. You’ll see applications and services that are far more creative. Thanks to next-generation sensors and depth-sensing cameras, you’ll start to see VR-capable smartphones with the same motion-tracking features as the Oculus Rift and HTC Vive. And we may see it all come together on the show floor, through immersive exhibits that use AR and mixed reality to demonstrate products.

Riding Shotgun, Reinvented: The smarter cities, highways, and traffic lights of the future will likely communicate directly to your car, and self-driving vehicles will steer themselves accordingly. That leaves a lot of in-car downtime for the passengers, even the one behind the wheel (if there is one). In the past year, we’ve seen the first concepts for wildly reimagined car interiors, from swivel seats and dashboard-mounted TVs to full-on lounge setups to… in-car gardens? Sure. This year’s show will be an even bigger showcase for conceptual car interiors, as they’ll offer clues to how we’ll get work done, stay entertained, and maybe even catch an extra 20 minutes of sleep on the way to work.

So what do IoT-augmented cities, VR headsets, and self-driving cars all have in common? They’ll all rely on advanced sensor technology to work their magic. Sensors will harvest data in future cities, sense depth for AR applications in our next smartphones, and keep an eye out for other cars and pedestrians in our next vehicle. Sensors don’t attract much attention on the show floor, but they’re the hidden MVPs. In many ways, CES is a showcase for what the tiniest components can do in the real world -- even if showgoers are distracted by all the 150-inch 8K OLED TVs.

If you’re heading to CES 2018 and would like more information on how to make your brand stand out, download our free eGuide: Airfoil's CES Insider Tips and then connect with us for a free 30 minute analysis. 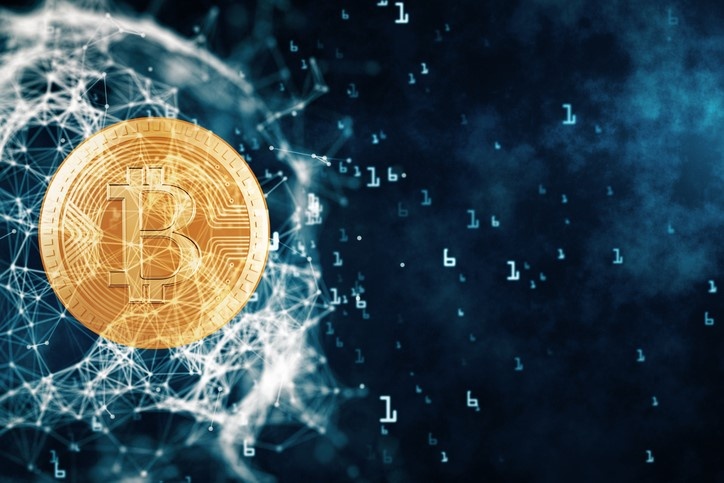 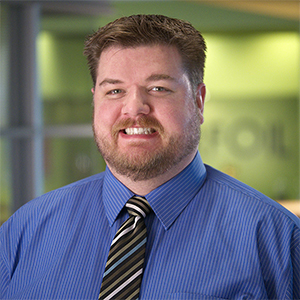 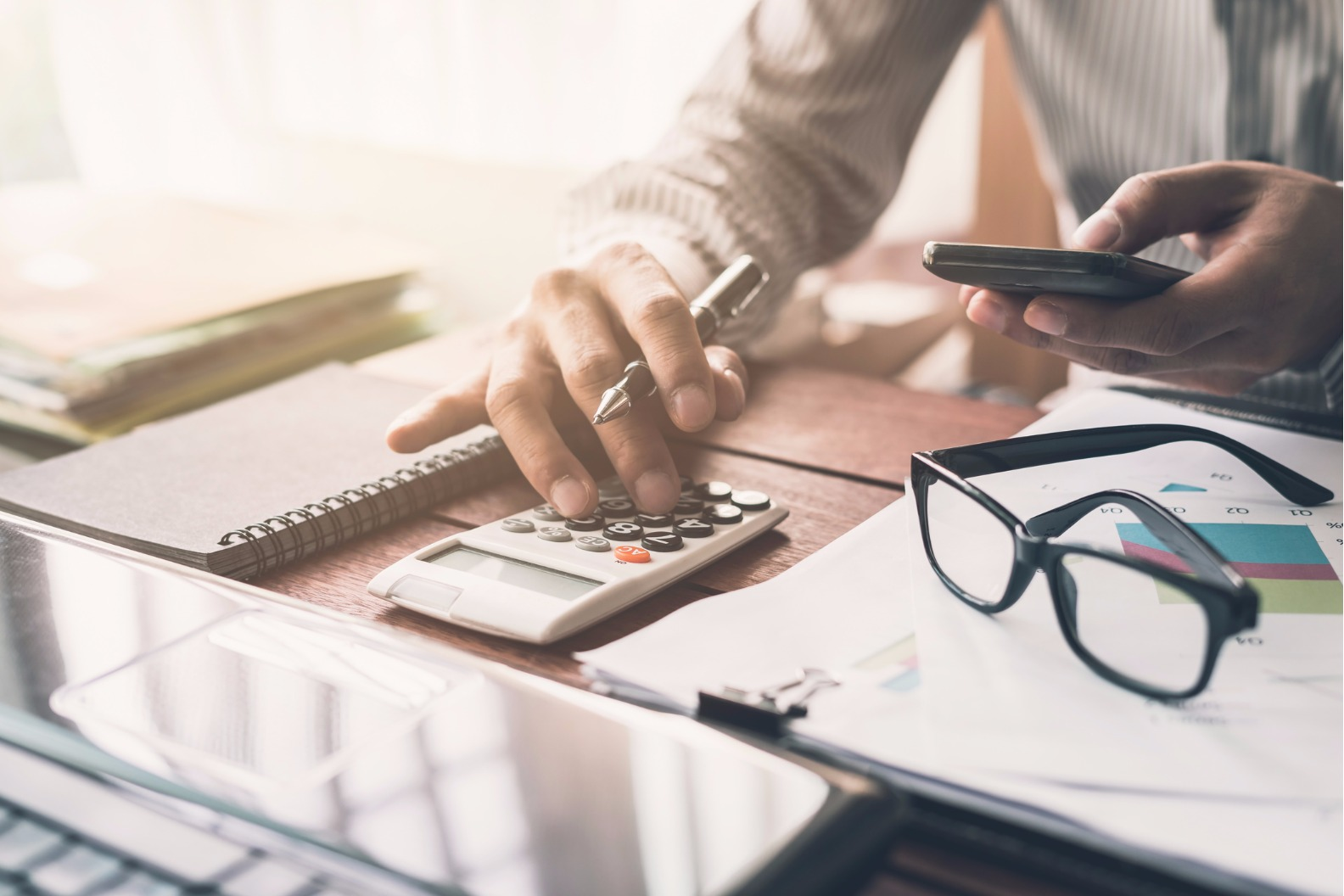 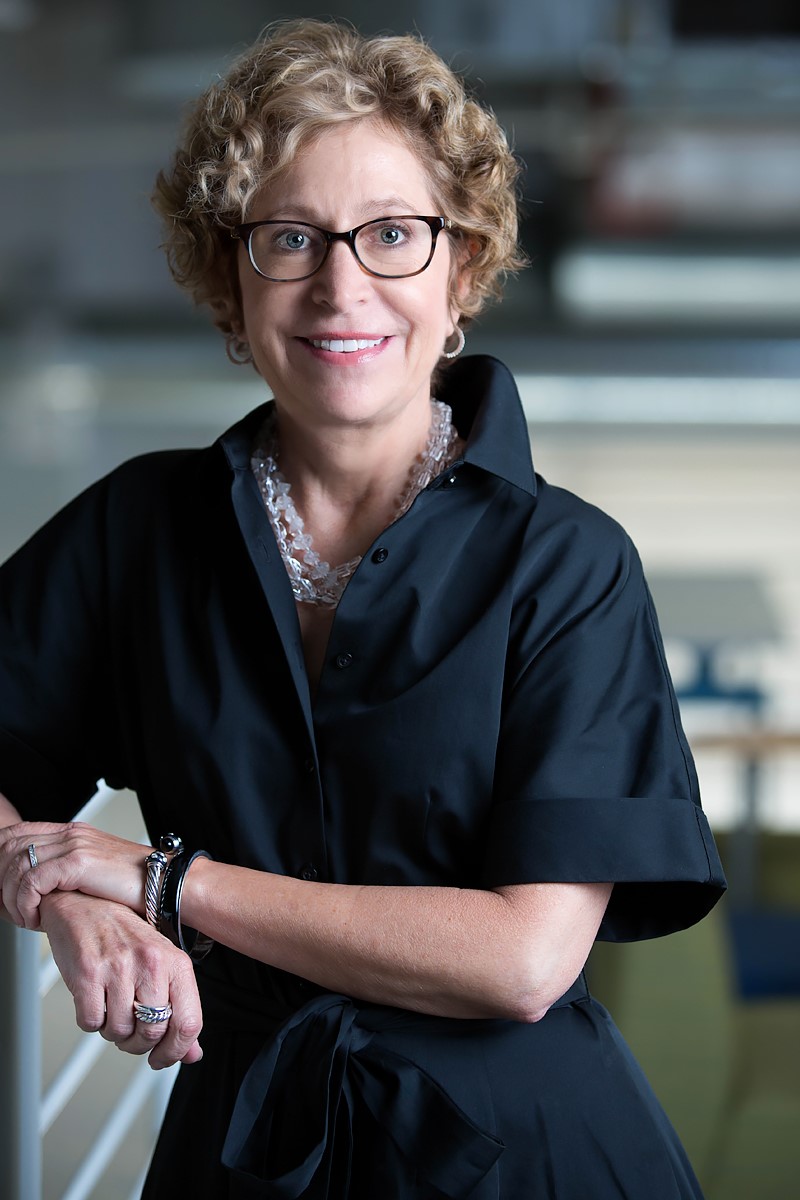 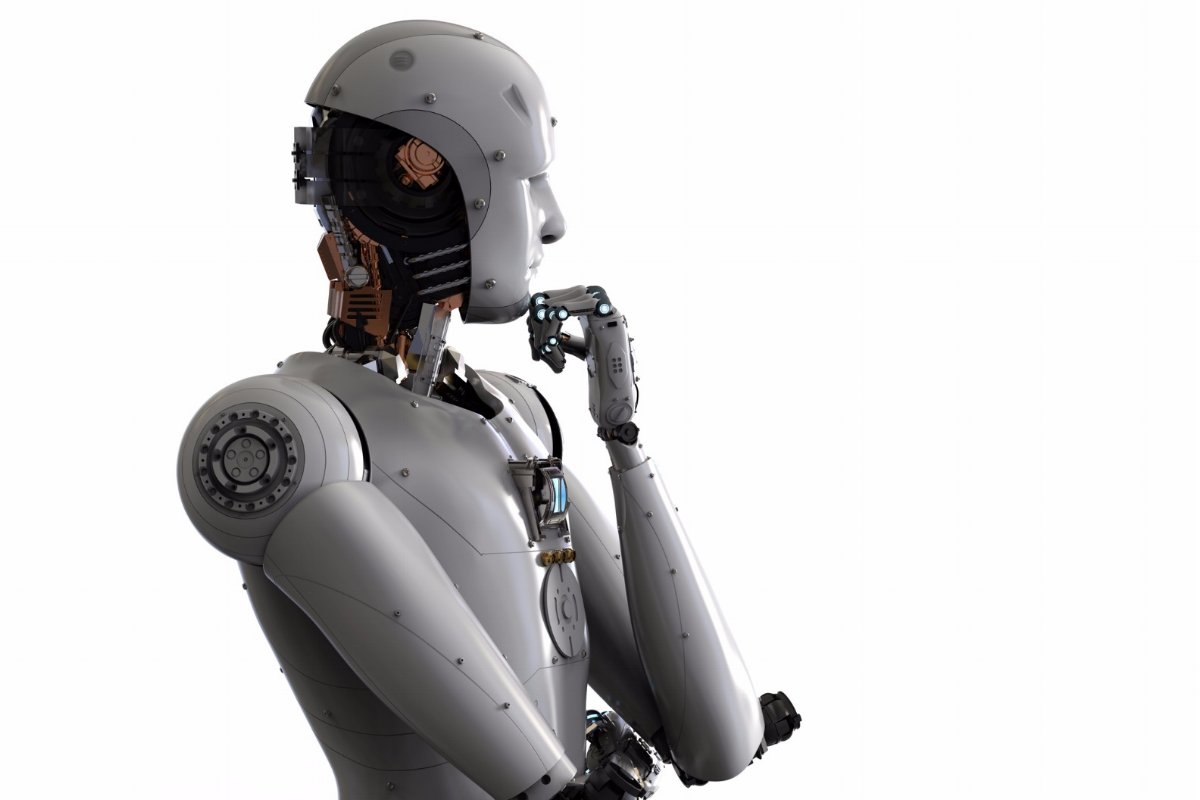